Ozone generation rentals are $45.00 per day.

Ozone generators aid with air quality problems in your home or business. We offer rentals designed to eliminate the following:

About Ozone:
Did you know? Ozone is a naturally occurring substance found in nature that we cannot live without. It is an activated form of oxygen with three atoms, whereas regular oxygen has two atoms. In the upper atmosphere, ozone filters out harmful rays from the sun and without it, all life on earth would cease to exist. Closer to home, ozone is produced by lightning in thunderstorms.

Ozone is very unstable and has an average half-life of 20 minutes, which is why ozone must be produced at the point of use and cannot be stored in a container for later. Ozone will cast off its third atom onto any other organic element, thereby oxidizing it or converting it to another substance. Ozone generators convert a foul-smelling substance into a non-odorous substance naturally with no unhealthy chemicals to store or use. Once ozone has done its job, it converts back to oxygen. 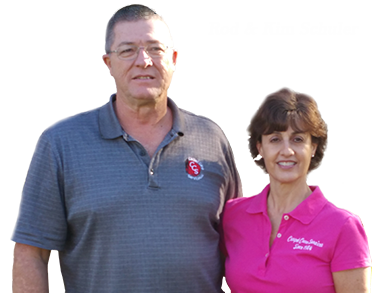